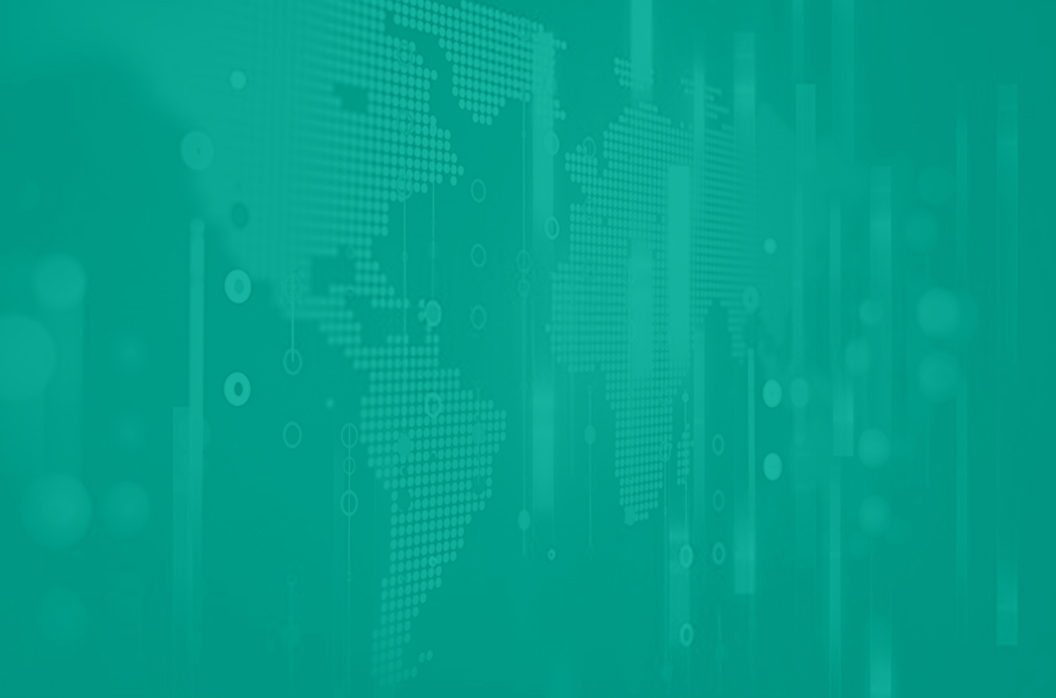 Gábor Bergmann, Csaba Debreceni, István Ráth and Dániel Varró from the Fault Tolerant Systems Research Group received the ACM Distinguished Paper Award for their paper, entitled Query-based Access Control for Secure Collaborative Modeling using Bidirectional Transformations, at MODELS 2016 (ACM/IEEE Model Driven Engineering Languages and Systems) conference. MODELS is the premier conference series for model-based software and systems engineering which since 1998 has been covering all aspects of modeling, from languages and methods to tools and applications.

In large-scale model-driven system engineering projects several engineers with different areas of expertise have to work together, often in a multi-organizational collaboration, which raises a number of security questions. The paper proposes a new approach that allows for more granular, precise and flexible ways of access control than what was previously possible. A prototype tool demonstrates that such a service can be seamlessly integrated into existing tools and traditional collaboration workflows, while also providing efficient support for web-based simultaneous online model editing.